11/14/2021: The Cottage School Cougars travelled to Atlanta, GA to play in the coveted Court of Dreams experience. The Atlanta Hawks host two schools each home game to play on their court in the afternoon before their night home games. The Howard School Hawks and The Cottage School Cougars agreed to schedule this once in a lifetime experience. It was their second time doing this; the last in 2017 when Howard easily defeated TCS. Both the varsity girls and boys along with over 100 family, friends, and staff all came out to cheer our kids on at State Farm Arena. The girl’s game could not have been any more exciting, going down to the wire. As much as it would be great to have the same happen for the boys, the Howard boys are in a rebuilding mode (like TCS was in 2017) while Cottage have reached the pinnacle of a 3-year process. 9 of 12 Cougars are seniors and they are making a run at the AAC’s first ever 3-Peat in league history. With that said, TCS came out in control, commanding every facet of this great game. The Cougars went on to win 62-22 and are now 5-0 on the season.

Cottage jumped on the Howard Hawks early and often up 15-2 after the first period. Each stanza was no different except the Cougars improved offensively over the next two frames. After the third quarter, TCS led 55-16 as they finished the game with the 62-22 win. The more important note is the memories the boys will never forget. Most of the boys all made at least one basket and have so many pictures and video evidence they will remember forever. As coaches, we are pleased, with not just their effort, but more importantly the positive attitudes and how they enjoyed every moment with their teammates.

TCS will look to finish the first phase of the season with back-to-back games on Tuesday (11/16) and Wednesday (11/17). The first will be Tuesday at Cross Keys High School (GHSA). 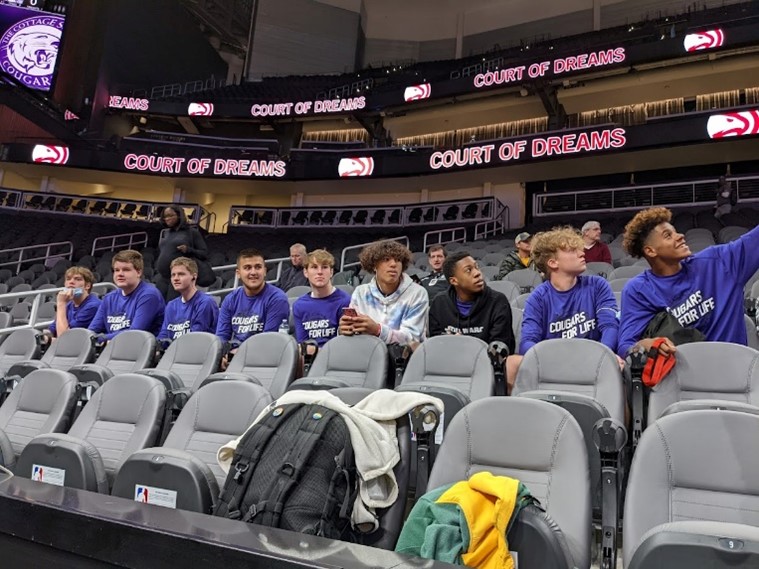 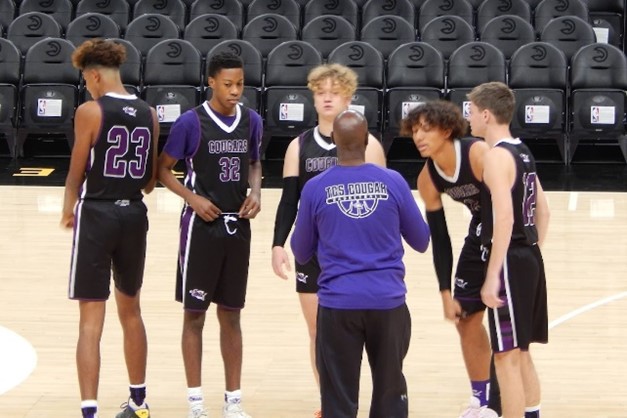 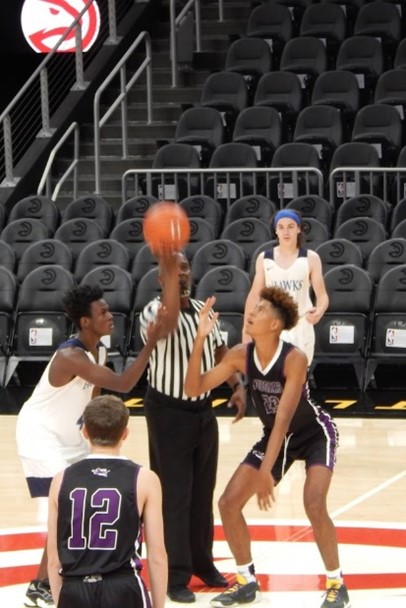 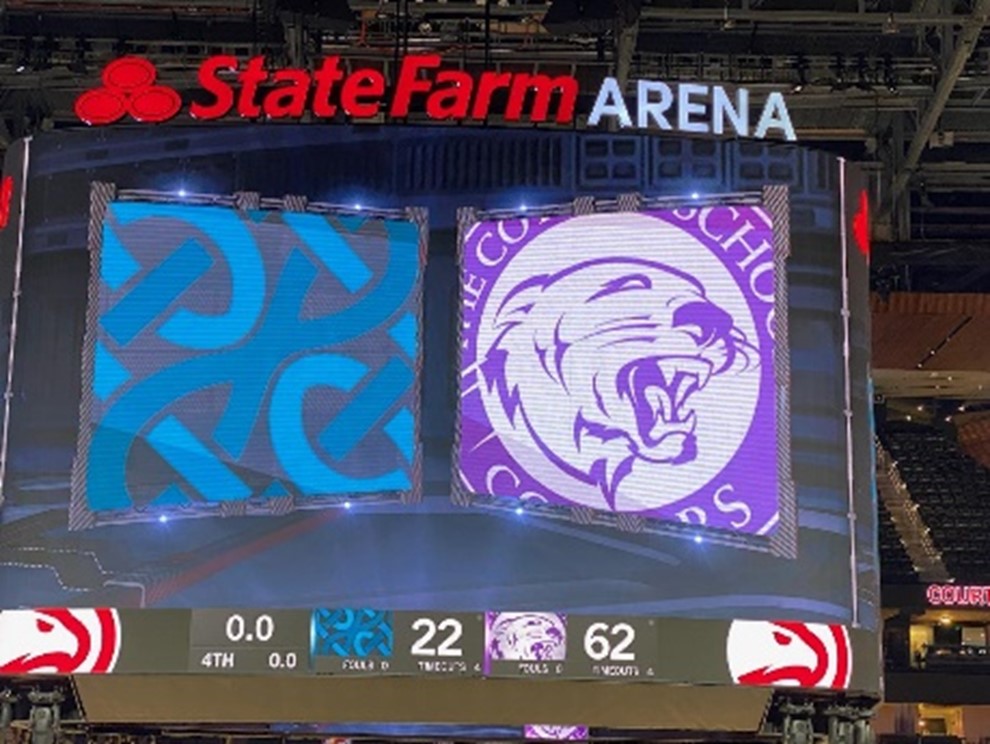 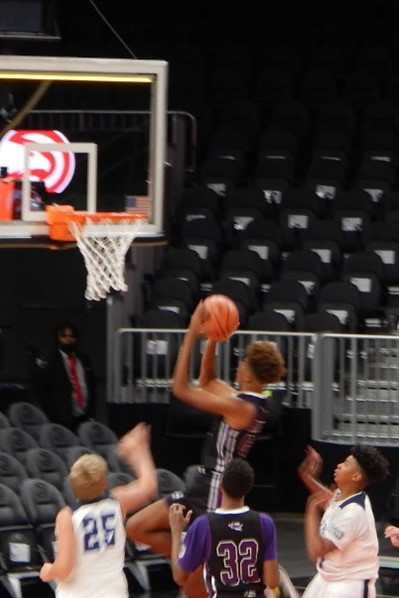 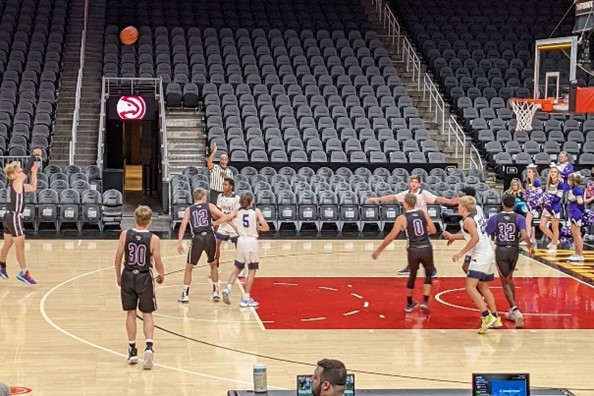 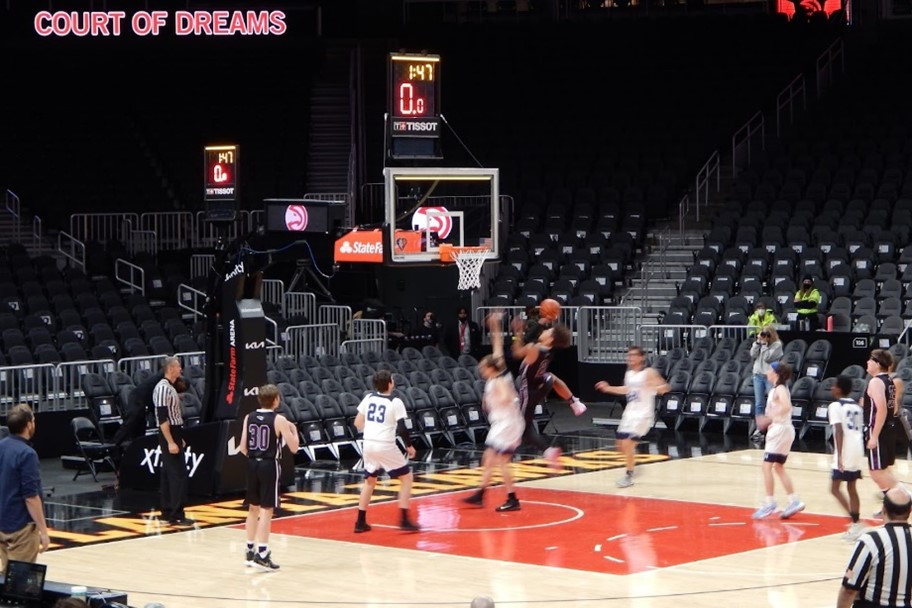 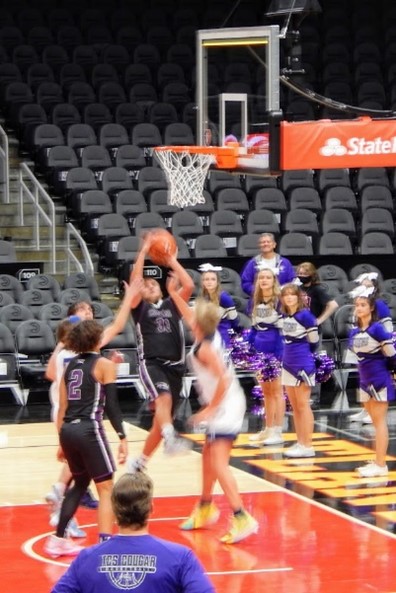 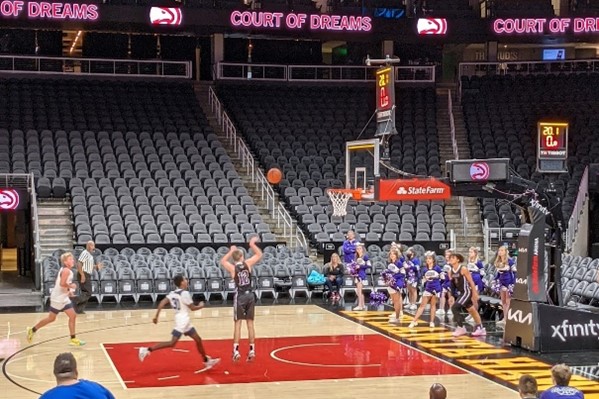 Aidan Briggs continued to be a man amongst boys. He put in 15 points, grabbed 8 rebounds, had 7 steals, dished out 6 assists, blocked 2 shots, and took a charge. This led or tied each category in just 20 minutes of playing time.

Alex Hogg can forever brag that he dunked on an NBA goal. He threw it down twice, scoring 14 points. He also snagged 8 boards, stole 3 balls, and blocked 2 shots (one to the second row on of the stands).

Anthony Kovach had 10 points and 4 steals.

Braden Kramer connected on a three pointer from a foot outside the NBA arch and scored 7 total points. He also corralled 6 rebounds.

Matthew Placide put in a basket and a FT for 3 points to go with 6 rebounds a monster blocked shot.

Alex Yager’s dream of scoring on an NBA court came to fruition in the final minute. Yager connected on a jump shot from the exact distance (15 feet) he scored his first points of the season versus AASD.

Jack Kane had 3 rebounds and a steal.

Ben Johnson also had 3 boards, a steal and an assist. 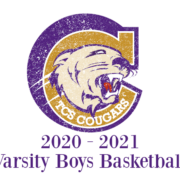 TCS dominates second half for 53-43 victory over Howard 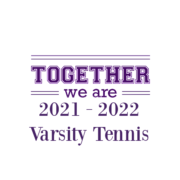