The Cottage School Cougars hosted the Center Academy Wolves on Friday, 12/14/18 at 4:00PM and followed that contest up with another game versus Fulton Science Academy Mustangs at 5:15PM. It marks the first time (if ever) anyone has heard of scheduling two games on the same night for one team. Coach Richie Briggs for TCS explains; “Yes, I had several people ask me ‘what in the world’ and my answer to them is actually simple. Center Academy is a JV program in our AAC league. They wanted a few varsity games on their schedule but had a hard time finding teams to make room. I promised them we would give them a shot. After looking at our schedule it seemed that doing it this weekend was the best time. Fulton Science is not a conference game, we play another non-league team tomorrow night so we approached this weekend like our summer camp experience. We have played back to back games many times at team summer camp so why can’t we do it during the season? We have fifteen kids on our team, they all get playing time, and it tests our mental strength and focus.”

The Cottage coach is confident so why not the kids. They responded well winning both games in true cardiac cat style. TCS poured on the pressure early and often to gain a twenty point lead over the Wolves, 25-5. The combination of the Cougars rotating their whole squad in regularly and Center’s awesome effort allowed for the Wolves to hover around a fourteen point deficit by the end of the third stanza, 41-27. Center continued to play well and finished the game on a run, but eventually fell 49-39.

In game two, the Cougars took on a varsity Fulton Science team which has a younger brother of a current NBA athlete, Enes Kanter on their roster. Ahmet Kanter is not a seven footer, but stands around 6’4” and is a strong body TCS would have to pay attention to. It seemed the back to back games was going to hurt Cottage as they had trouble making shots however, their defensive effort was outstanding so the contest remained close. FSA held an 18-13 lead at the break but the Cougars found a rhythm in the second half.

TCS outscored the Mustangs 23-11 in the second two periods, led by seniors Murphy Husnik and Brett Boyles who kick started the Cougar offense. Husnik connected on two three pointers and Boyles could not be stopped in the paint taking a 37-29 double dipper victory.

Kanter was held to just one first half basket but FSA did get quality play out of #3-Janakiramon, who finished with the game high of 20 points.

On Saturday, the Cougars will travel to Atlanta to take on the Jaguars of Atlanta Jewish Academy. It will be their gym opener so make sure to come be loud and proud in an exciting environment. 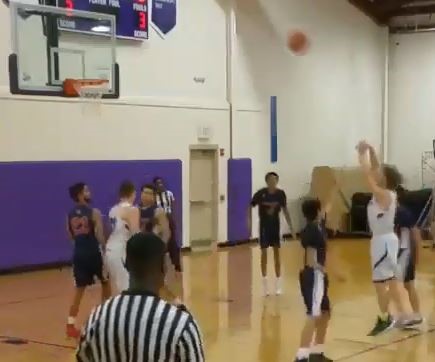 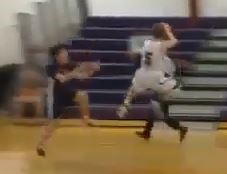 Brett Boyles recorded a double-double with 14 points and 11 boards. He also added 2 steals. 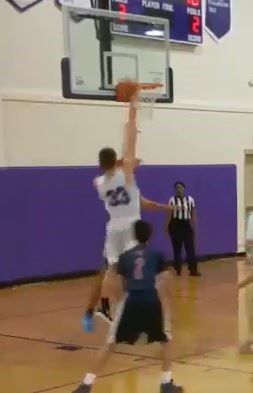 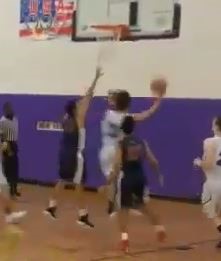 Every dressed out Cougar scored but one. 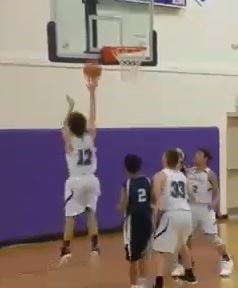 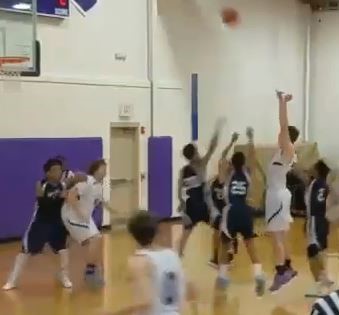 A JV member was pulled up in Seth Goldberg, and he finished with 5 points and 2 rebounds. He connected on his first ever shot as a varsity Cougar from downtown. 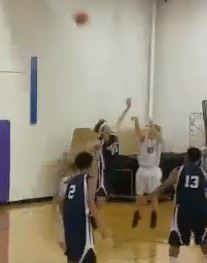 Roman Lawlor was all over the court and recorded 3 steals and 3 rebounds to go with a basket. 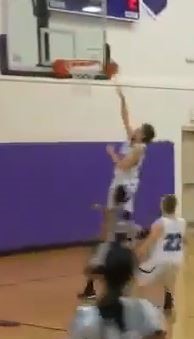 Kevin Wen scored his first basket of the season. 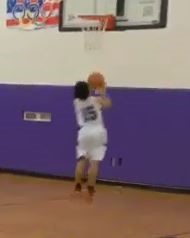 Cougars Lose a Tough Rematch with Jaguars, 51-43
Scroll to top