2/09/22: The Cottage School Cougars are host to the 2022 GISA Region 5AA playoffs and drew #2 seed Furtah Preparatory School in the semi-finals. Furtah had beaten #3 seed TCS twice during the season. The Falcons talent and size proved too much for the AAC Champions defeating the Cougars 72-33.

The two teams did have a competitive first half. If not for some early turnovers and missed shots Cottage could have played an even two quarters. Furtah capitalized off ten or more turnovers to take a 17-8 edge after one and at intermission was ahead 34-11.

Coach Briggs spoke at the break, “Once again, our defense is the only reason we have a chance. When we play top state talent, points are hard to come by so we must protect the ball. If we can get shots up instead of turnovers, we have a chance.”

Coach did not get what he was hoping for. More throwaways and offensive putbacks all but ended any Cougar hope. Furtah went on to win 72-33 to move on and play Solid Rock Academy in the final on Friday night.

TCS will play the #4 seed Fulton Science Academy on Friday night at 4:00 PM in the consolation game. Sunday they will await their fate at making the state playoffs. They are currently #13 ranked in GISA AA. Top 16 make the state playoffs. 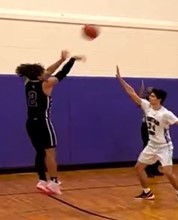 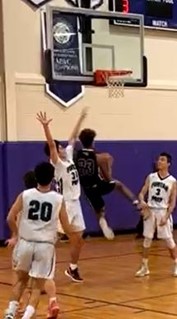 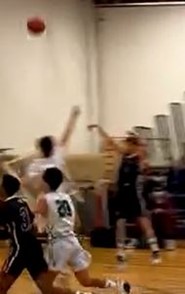