On Saturday (1/26) The Cottage School Cougars took on the Alumni Cougars in the always fun and exciting Alumni game at Homecoming. Maybe it was the energy used the night before by the Varsity Cougars in their come from behind win over Lyndon, but they came out flat on both sides of the ball. The Alumni took advantage in the first frame, then again late in the fourth quarter to take a 74-63 victory.

The Varsity Cougars were down 16-6 before ending the first period behind 19-12. The late surge sparked the defense as the Varsity Cougars outscored the Alumni 18-14 in period two. Now down just 33-30 at halftime the Varsity felt confident the third stanza would be the time to take the lead. Sure enough the Varsity’s team ball movement and intensity level on defense generated a run. They won the third quarter 17-13 to go ahead for the first time, 47-46.

The Cottage offense continued to execute well and with less than four minutes left both Cougars were tied at 58. Unfortunately for the Varsity, the same lackadaisical focus they began with came back to haunt them in the end. The Alumni took advantage and finished on a 16-5 run to prevail 74-63. Coach Briggs spoke after the game; “This is one of our favorite games we look forward to each year. Having the Cougar legends come back to play ex-teammates and for many to meet and see those they never played with, is special. We are forever family; Cougars for Life!”

The Cougars will take on Covenant Christian Thursday before their AAC showdown with AASD on Friday-Senior Night. 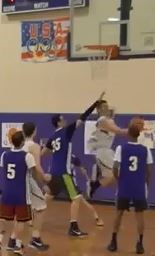 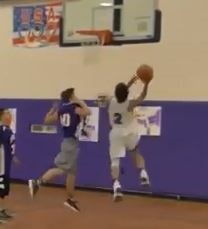 Tim Mattioli scored 15 points and grabbed 6 balls off the glass. 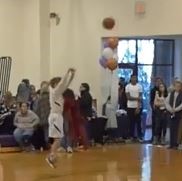 2018-Harris Menetre picked up where he left off last season. He scored 26 points and added 4 assists, 4 steals, and 5 dunks. 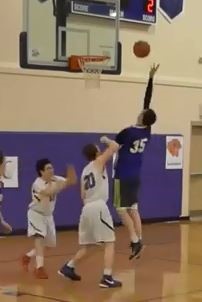 2017-Kia Smith only scored 4 points but he controlled his teams’ tempo throughout. He added 7 assists, 8 boards, and 2 steals. 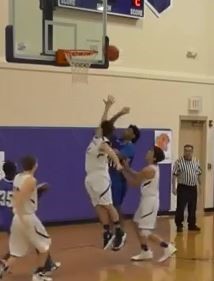 2010 Hall of Famer-Jordan Webb hit three shots from behind the arch for 9 points to go with 4 rebounds, and 3 blocked shots. 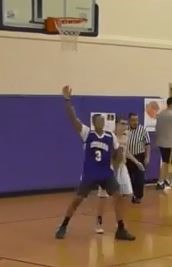 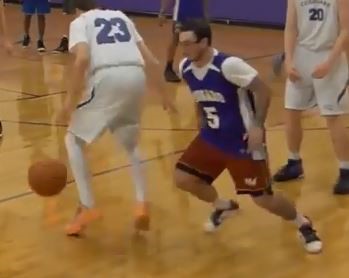