The Cottage School Cougars took on the Covenant Christian Academy Rams Thursday night (11/1) at home for their second game of the season. Looking to improve upon their sloppy opener, the Cougars main objective was to be more patient and efficient on offense. Coach Richie Briggs spoke before the contest; “We were happy with our intensity level, but the area we spent the most time on in practice yesterday was teaching purpose and timing of our offense. We hope to make strides tonight in this phase.” Sure enough Coach Briggs got what the team needed.

TCS reversed the ball several times each possession early and often making the Rams work defensively. With only a few practices and playing in their first game, Covenant looked more like TCS did in game one. The main difference was their pressure did not rattle the Cougars and a 15-2 start only increased each frame for TCS. Cottage went on to win 53-27 for the Cougars’ first victory of the 2018-2019 campaign.

The Cougars will get one more day of practice to better prepare for two tough GISA games next week. They will face a state contender last season in Oak Mountain on Wednesday at home, then will make their first road contest at Brandon Hall on Friday, November 9th. 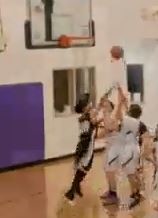 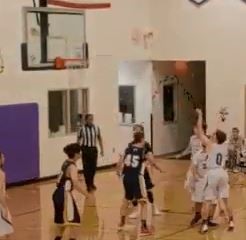 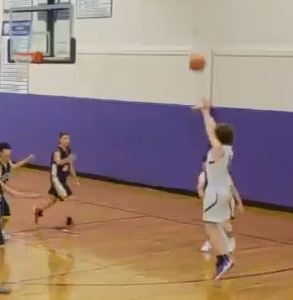 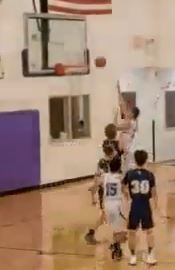 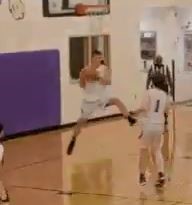 Brett Boyles had a career game with 15 points & 16 rebounds. He had three double-doubles last season, but 13 & 10 was his best.

Reese Bentley also had his strongest performance in a Cougar jersey with 15 points and 9 boards.

Alex Hoeve and Tommy Ingle each scored their first varsity points in their careers as seniors.

The Cougar team pulled down 71 total rebounds, which is a school record and only the second time a TCS team has hit the 70 mark. The previous record was 70 set in November of 2013 when the Cougars defeated AASD.