The Cottage School Cougars traveled to Clarkston, GA for their first AAC contest versus the Atlanta Area School for the Deaf Panthers, just before the Thanksgiving break. TCS lost 72-61 for the first battle of the AAC cats and it made history for AASD. It was the first time the Panthers beat the Cougars twice in succession. Last year they took out the Cougars in the playoffs and now are on top of the AAC with a 2-0 record, also beating MSA.

Atlanta Area came out ready to prove that last year was no fluke, making it all the way to the AAC final. They capitalized on multiple Cougar turnovers and lead 19-13 at period’s end. TCS settled down in the second stanza, executing their offense to score fifteen points, but it was not the turnovers that hurt them this time. AASD’s athleticism outworked their opponent in the paint and scored eight points on offensive rebounds. At intermission AASD held a slim 32-28 edge.
Both teams clawed evenly throughout the third quarter seeing the game become a one possession contest at 43-40 AASD, but there would not be a person in the gym to predict the complete switch that turned on in the fourth frame. 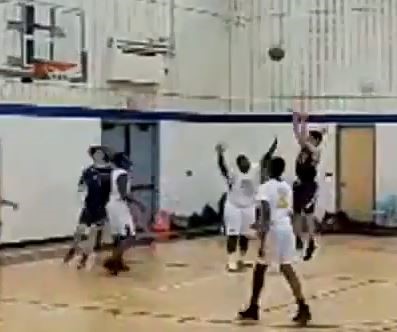 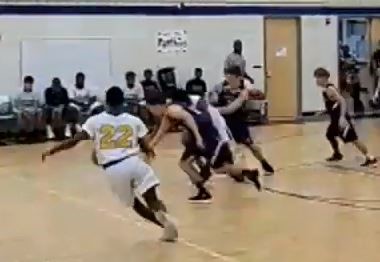 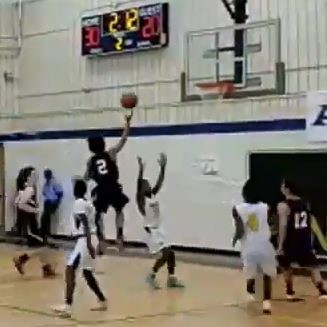 The Cougars fixed the two errors that haunted them during the contest with only a few turnovers and just three offensive boards in the period, taking advantage and scoring twenty-one points. Coach Briggs was happy on that end and spoke on that fourth frame; “If you would have asked me if we scored 21 points in the final period after being even through three, I would have smiled and said well-done boys on the victory. But instead, we found a third area to lose focus on and that was our defense. Credit AASD’s #2-Marquise King because he made sure to let our team know how much he wanted it more than we did.” As mentioned by coach, King scored 19 of his game high, 36 points to lead the Panthers to victory. AASD scored a total of thirty points in the stanza taking the 73-61 win.

The Cougars have one day to work on those three areas and will host Mill Springs on Wednesday (11/28) for their second AAC game of the year.

Game Notes:
Brett Boyles continues to lead the team. He scored a career high, 18 points to go with 9 rebounds, 3 assists, and 2 steals.
Aidan Briggs continues to impress as a freshman. He came off the bench scoring his career high of 15 points. Aidan also added 5 rebounds, 4 assists, and 2 steals.
Murphy Husnik knocked down three 3-pointers to aid the team, scoring 10 points. He also added 4 boards and 4 assists.
Shane Hendrickson was all over the court. His hustle awarded him an astonishing 7 steals on the night. Eight is the school record. To go with his career high in steals, Shane also scored 6 points and had 5 assists and 4 rebounds.