After a long drive to Clarkston, the Lady Cougars arrived to meet up with their AAC opponents, the AASD Panthers. Sadly, the Panthers were short on players due to illness so they forfeited the match. However, the Lady Cougars did not want to miss the opportunity to play so the afternoon continued on the court even with the Panthers down a player. Despite being short a player, the Panthers offered up a good match. Here are some brief highlights. 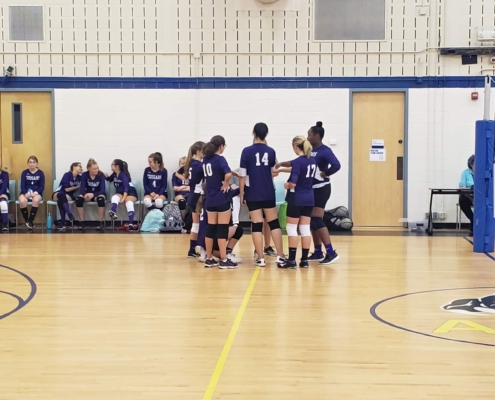 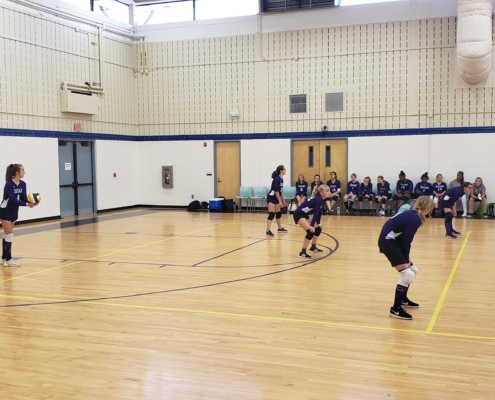 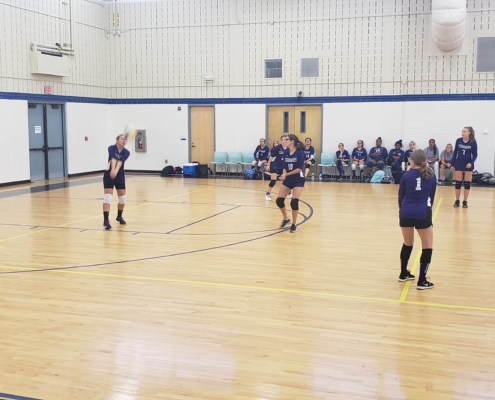 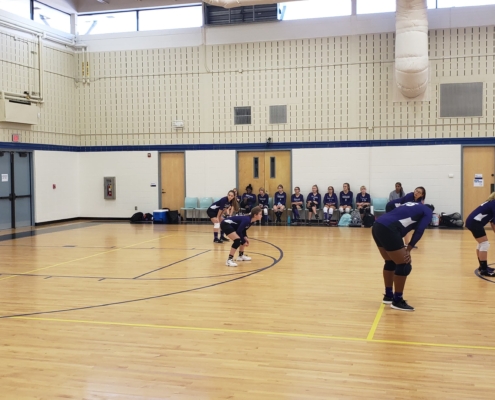