The Cottage School Cougars are once again AAC Champions! TCS defeated Mill Springs by a score of 4-0 on Monday to capture their 4th consecutive conference title!

The Cougars started quickly and jumped out to an early 1-0 lead over the Mustangs. Tim Mattioli took control of the ball in the midfield and played a lovely cross into the box, directly into the path of Dalton Lantz. With just the keeper to beat, Dalton slipped the ball into the net, and the Cougar bench and fans erupted. 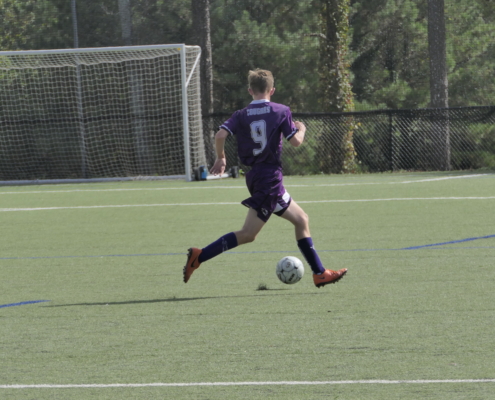 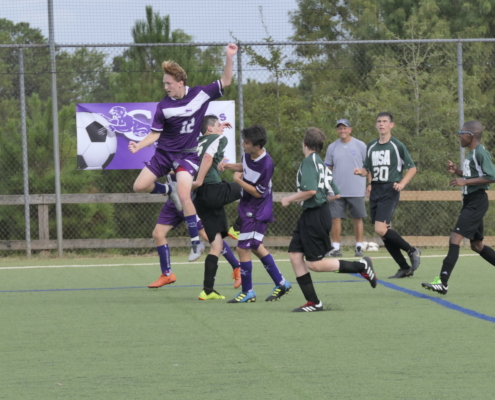 The game settled after the opening goal, with the Cougars enjoying a possession advantage but struggling to create another scoring chance. Mill Springs forced keeper Aidan Briggs into his only save of the game off of a long free kick. The Cougar defense was dominant throughout the match, leaving the Mustangs increasingly frustrated. DJ Donaldson, Elijah Joiner, Kyle Kimble, and Toby Nwokedi formed an immovable object in front of goal. Mitchell Starks, Mac DeBalsi, and Nick Rice provided support. 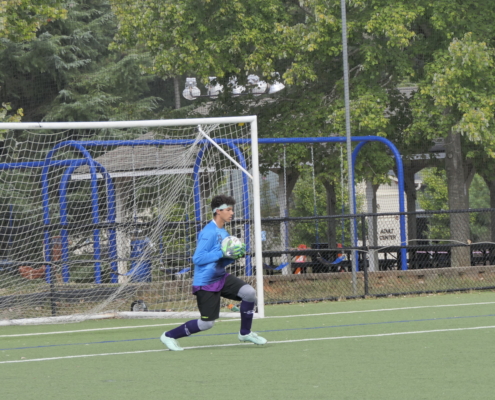 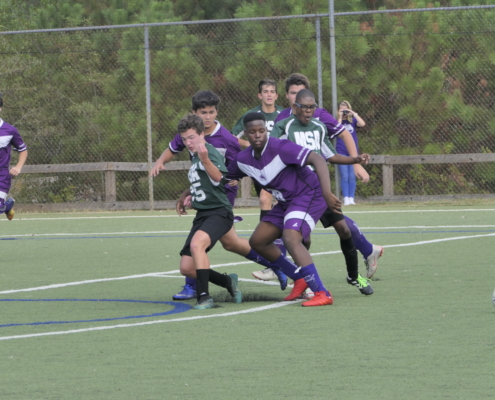 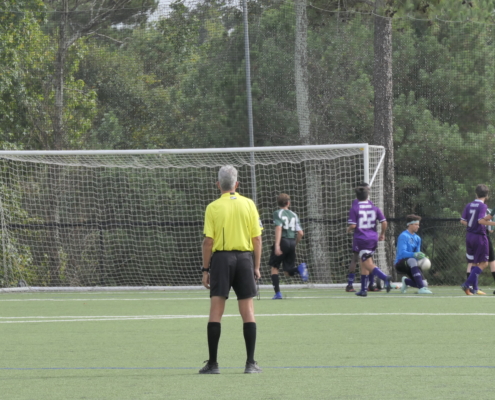 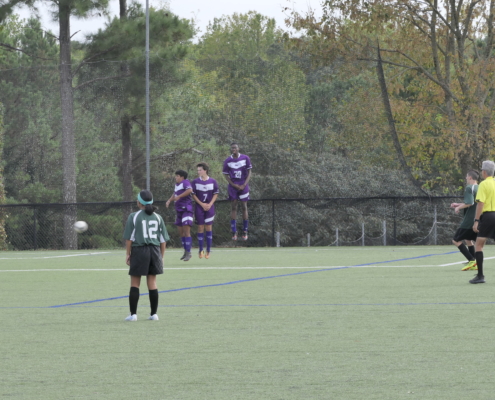 The Cougars added a second goal courtesy of AAC Tournament MVP Daniel Byman just before half time. Paul Altermatt kept his cool under pressure in the midfield to feed the ball to Maria Knezek. Maria then made one of her signature runs down the left flank before playing a perfectly placed cross to Daniel, who slid the ball past the keeper. With all the momentum and the Championship in their sights, the Cougars went into halftime up 2-0. 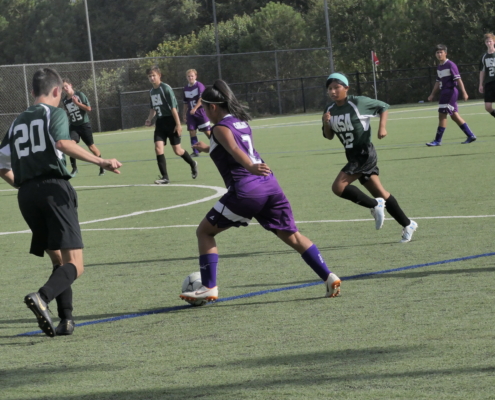 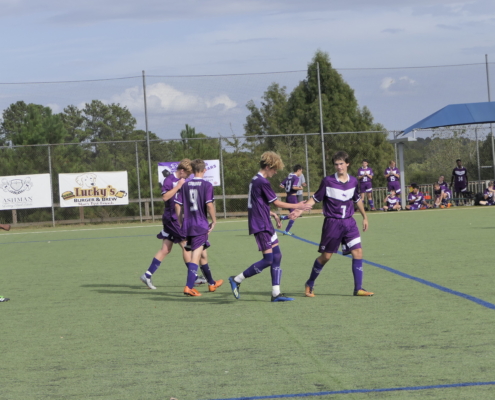 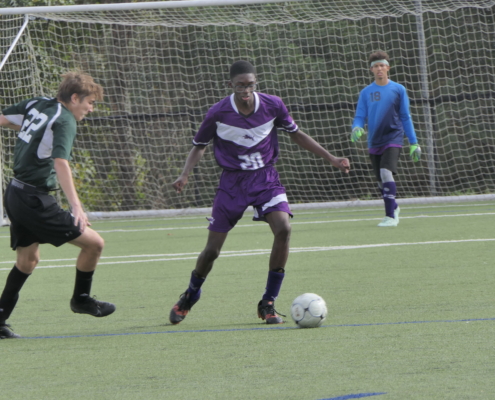 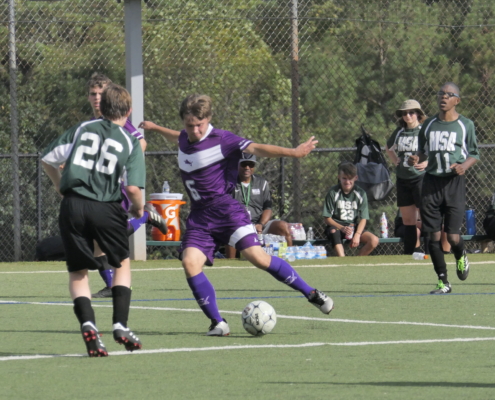 In the second half, midfielders Ruslan van Kesteren, Colton Parks, Shane Hendrickson, Liam Walsh, and Javier Cremer helped the Cougars maintain their dominance in possession. Despite a few heated moments, the Cougars remained focused and continued to press for more goals. Their persistence was rewarded when Tim Mattioli added another goal to his tally. Maria Knezek played yet another perfectly weighted cross into the box and Tim calmly finished to put the Cougars up 3-0. Daniel Byman would notch his 2nd and the Cougars’ 4th goal of the game a few minutes later.

The Cougars finished the season with all of their seniors on the field together. Mac DeBalsi, Maria Knezek, Shane Hendrickson, Dalton Lantz, Mitchell Starks, DJ Donaldson, Tim Mattioli, and Colton Parks ended their Cougar careers as champions. 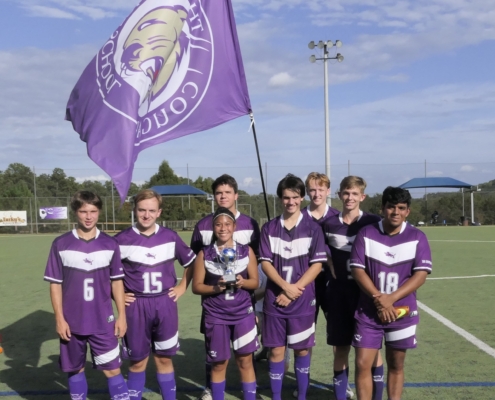 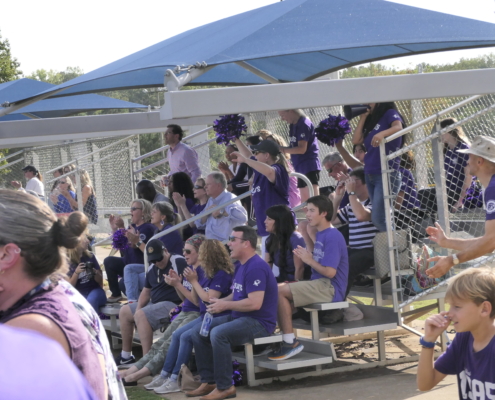 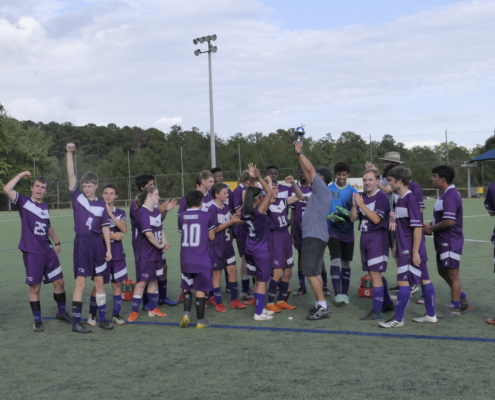 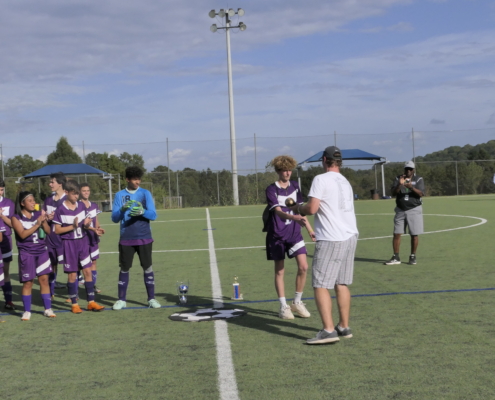 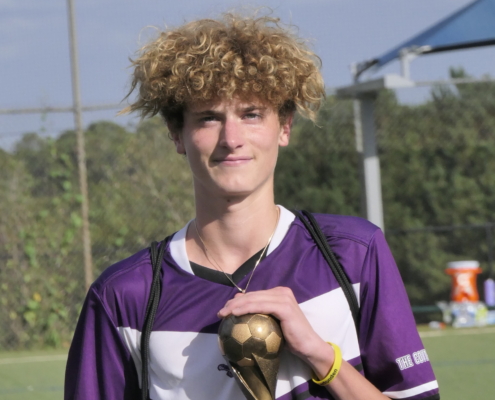 The coaches would like to thank the entire team, the dedicated families, and the entire staff and student body of TCS for their support throughout the season. We certainly could not have accomplished this without all of your help. Our roster is posted below so that you can continue to congratulate all of our players when you see them!