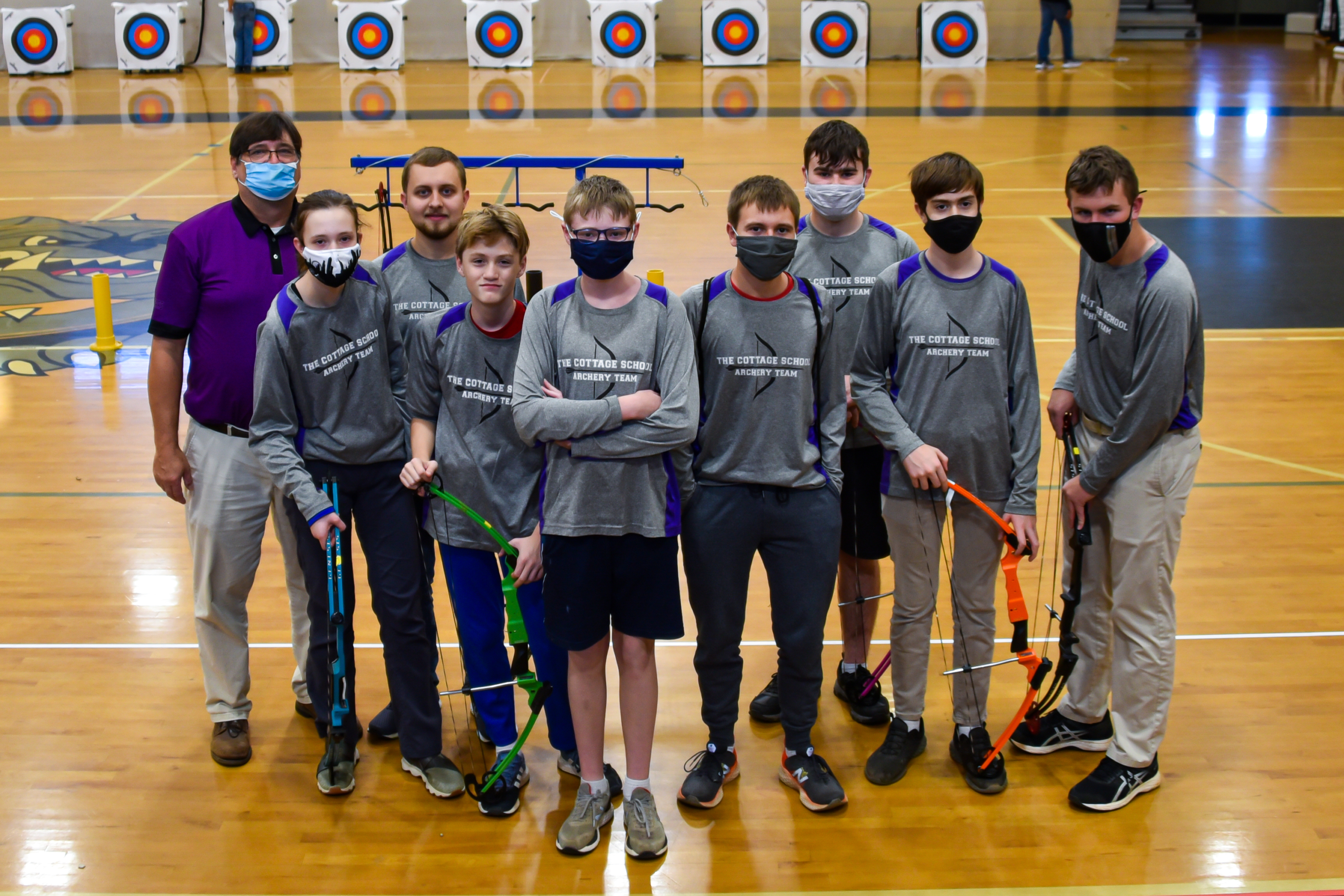 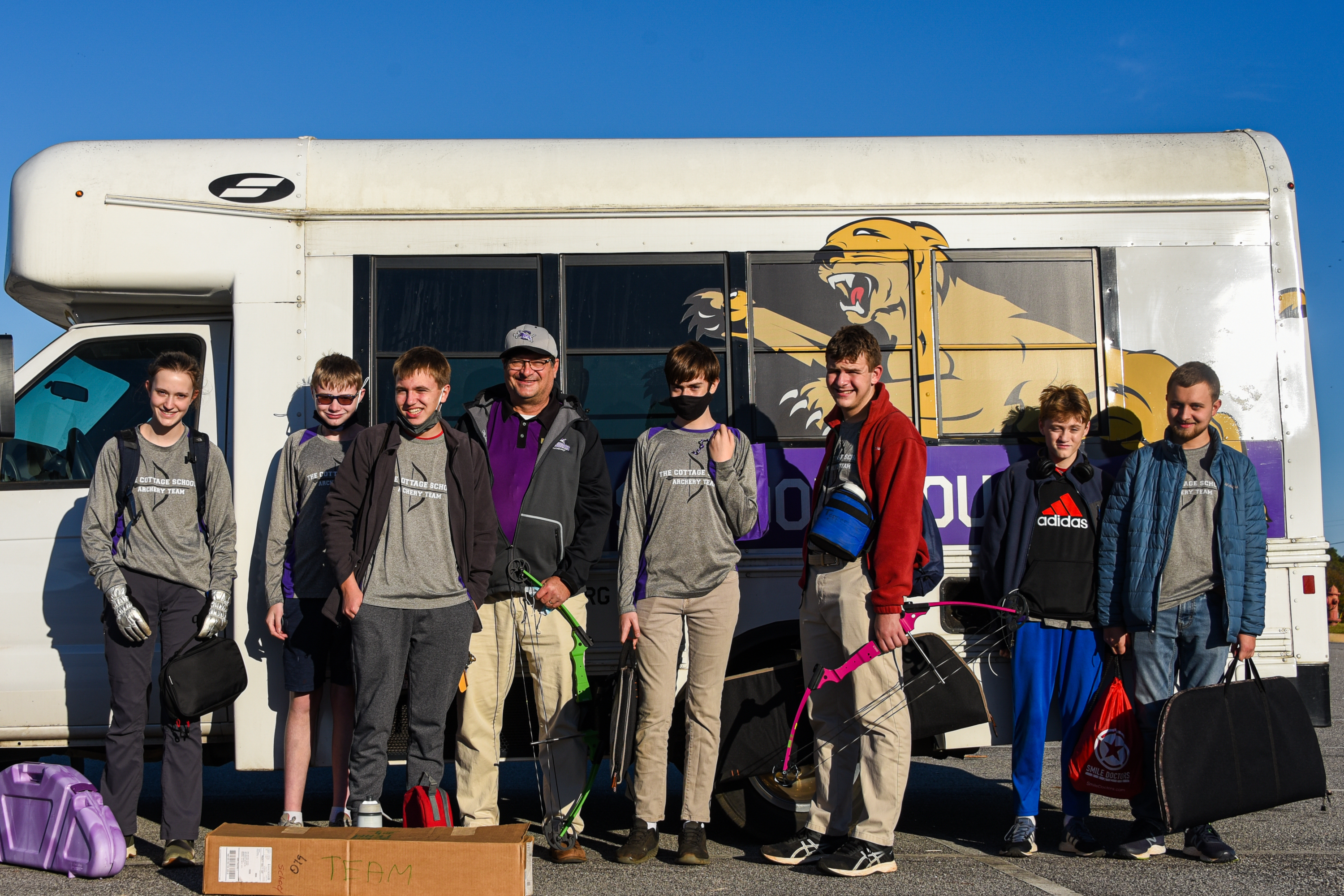 The best overall TCS performance for the tournament was scored by Adam Tepper with a 234 followed closely behind by Andrew Little scoring 233 and Brady Schaeffer scoring 228.  The TCS participation was rounded out by Allie Sisk (214), Alex Verren (200) and Luke McCrary (181).

The efforts by Adam Tepper and Alex Verren were notable as they have been splitting time with eSports and drama having missed both the earlier baseline shoot and Mock Tournament.  Special thanks to John Chandler and Charlie Kish who did not compete but traveled with the team offering support and acting as team managers for the tournament.