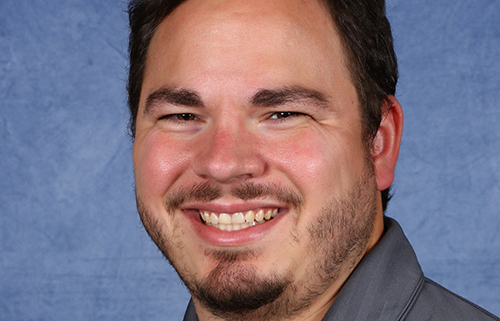 Since 2017, Coach Stephen has taken on coaching all three levels of students in a variety of sports.  While leading the Elementary and Middle School Cross Country and Track teams to new heights, he also has been instrumental in the development of the school’s first ever swim team.  During his time as coach, Stephen has helped both the Cross Country and Swim teams celebrate conference championships in the AAC and expects to see many more in the years to come.

Starting at a young age, Coach Stephen has always been an athlete.  Competing in baseball, swimming and basketball in youth sports from an early age, he went on to compete in both High School Varsity and College levels in baseball and swimming while at Harding University and North Georgia.