At Covenant, the Cougars got going early offensively taking the first quarter 15-9 which set the tone for the rest of the contest. Cottage would outscore the Rams in the first three periods to take a comfortable 48-29 lead into the fourth frame. Each school tied at 11 in the final stanza for a Cottage 59-40 victory.

Aidan Briggs led all scorers with 19 points to go with 9 rebounds, 4 steals, and 3 assists. 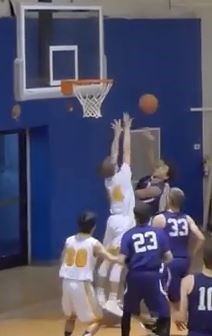 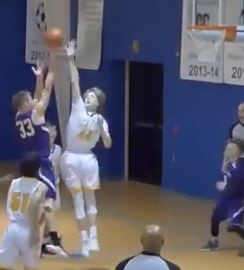 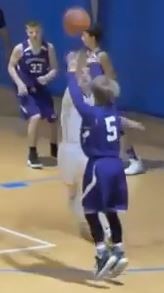 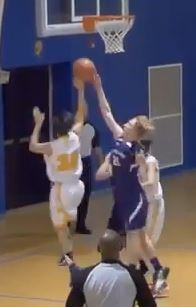 Lucas Hoffman connected on a three pointer and pulled down 4 rebounds.

Friday was Senior Night for the Cougars in an AAC matchup versus the Atlanta Area School for the Deaf Panthers. AASD’s athleticism and hot shooting was too much for Cottage on this night. The Panthers used an 18-4 run to end the second quarter to gain the momentum needed to finish off the Cougars 65-55 on Senior Night 2019.

Even though TCS held the lead before the second period collapse, it was only 29-28 AASD at the break. The issue was not the score. Cottage had foul trouble with three of their usual contributors and struggled to match the Panthers on offense with those kids on the bench. Despite the struggle and when AASD seemed to have pulled away for good; ahead 55-46 with just two minutes remaining, Cottage didn’t quit. The Cougars scored, forced a couple of turnovers and bad shots, and had the pumpkin with less than a minute to go and down 56-52. TCS executed and had a layup that rolled in and out that would have given them a chance, but not this night. AASD snagged the rebound, was fouled, and sank both free throws to ultimately seal the 65-55 victory. AASD would go perfect from the charity stripe down the stretch, connecting on 9 of 9 free throws.

TCS originally had their last regular season game of the year on Wednesday here at TCS versus Tapestry Charter, but a late call from Cherokee Christian came in asking for us to substitute for an opponent that bailed on them on their Senior Night. With the awesome support of administration and parents, the Cougars will now play at Cherokee Christian on Monday night (2/4) for an additional contest at 7:00 P.M.

Brett Boyles had an awesome Senior Night! He scored 21 points and pulled down 6 rebounds. Yes, he has had higher statistical games but it was his presence that stood out. AASD had a defender on him 84 by 50 feet throughout the entire second half, but Boyles still found a way to keep his team in it. Late baskets and hustle allowed for TCS to have a shot in those final two minutes. 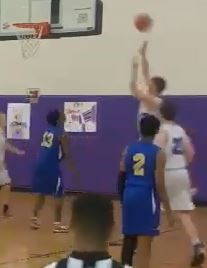 Murphy Husnik shinned on Senior Night. He was in foul trouble so lost minutes but when on the court, was a key contributor. He finished with 13 points, 2 steals, and 2 assists. 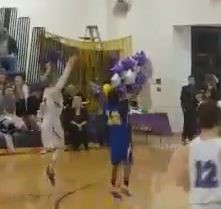 Parker DeMent can also be proud of his efforts on Senior Night. He scored 9 points, had 4 boards, 2 steals, and a blocked shot. 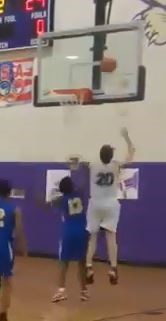 We like to thank the rest of the seniors for their dedication and commitment to the team and school over the years. Seniors above (Brett, Murphy, and Parker to go with Jeffrey Betts, Alex Comis, Alex Hoeve, Lucas Hoffman, Tommy Ingle, Roman Lawlor, Eric Vogel, and Kevin Wen).