Your young and mighty Cougars had their last game, before the Championship game next Tuesday, yesterday.  The outcome was not exactly what we had planned, but that is OK.  The last time we played this team they beat us pretty soundly and convincingly.  But what they did was take advantage of a team that was battling injuries and illness.  Things were different yesterday and the game showed by how close the final score actually was.  While we did lose to the Atlanta Jewish Academy again we were at full strength and prepared for battle.  This team of Cougars did not quit and did not get down, they fought until the final out and for that I am extremely proud of their efforts.  In fact, if the ball had bounced a different way a couple of times, the outcome would have been different. 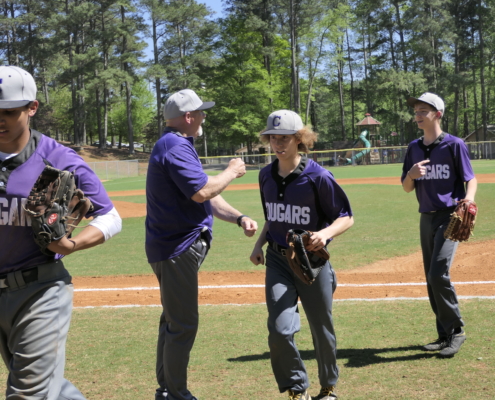 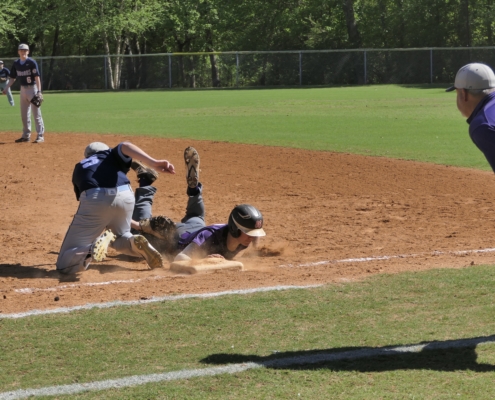 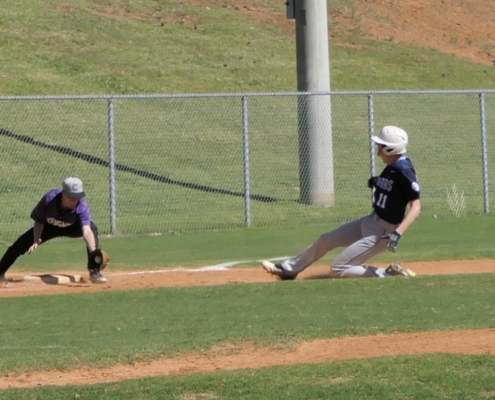 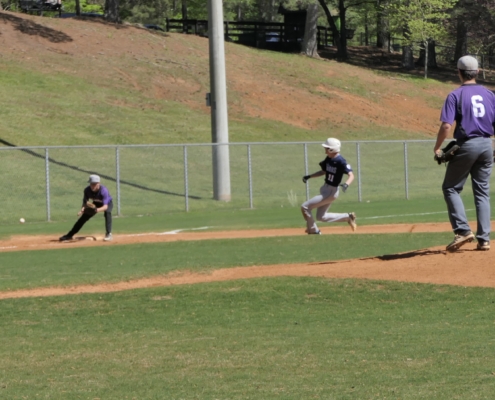 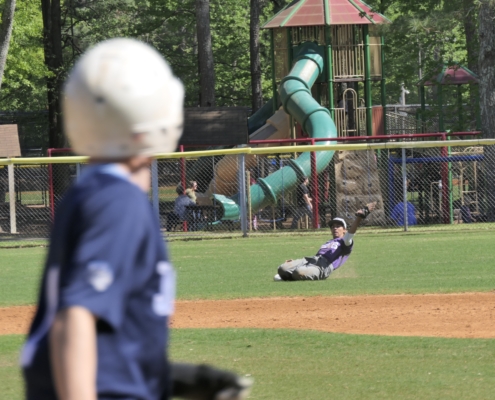 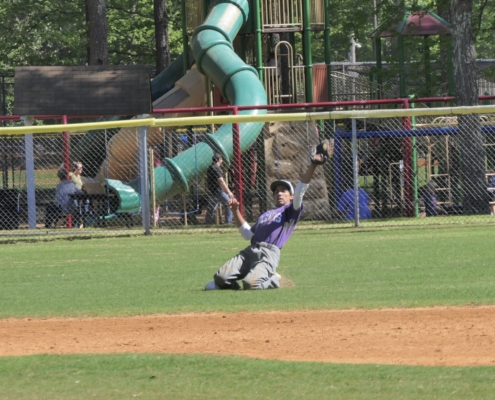 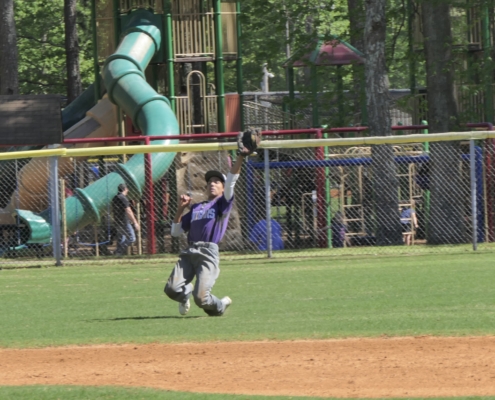 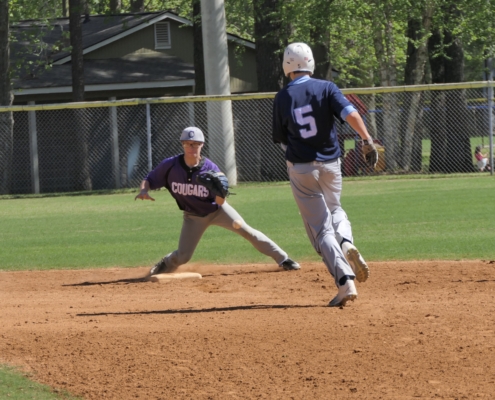 This year has been different to say the least.  Our conference only fielded two teams.  This meant we had to find other teams who wanted to play us.  This is a difficult task as most schedules are confirmed one or two years in advance due to conference affiliations.   In talking to our Athletic Director, Ritchie Briggs, we determined to find the teams that would stretch us and get us out of our comfort zone which in turn will make us a better team.  By doing so, we did not breeze through the season winning by overwhelming double digit scoring difference.  This year we played more seven inning games than we have played in the last 9 years combined.  This has taught us to never give up and to keep persevering, which by doing so, kept us in games and in fact, gave us a couple of victories.  The teams we have played this season have come from a combination of GISA (Georgia Independent School Association), and GHSA (Georgia High School Association) schools.  Teams like LaGrange Academy, Brandon Hall, and Notre Dame Academy have histories, at least LaGrange and Brandon Hall, of winning histories while playing in GISA.  Notre Dame will soon be part of that tradition too.  The Atlanta Jewish Academy play in the GHSA, which traditionally plays more games and has a tougher schedule that ours.  By playing these teams, we have to elevate our game and play much better.  I believe that our team has grown in ability and confidence by playing these teams and it is my hope that we continue to strive to get better and stay that way by playing such teams in the future.

Now for the good stuff.  Next Tuesday, we play for the AAC Baseball Championship.  When we win it will be our 4th in a row and 5th as a program.  Our coaching staff would like to invite everyone out for the game.  The Championship gae will be played at the Cougars Den, at 2:00.  It looks like it is going to be another perfect day for baseball. 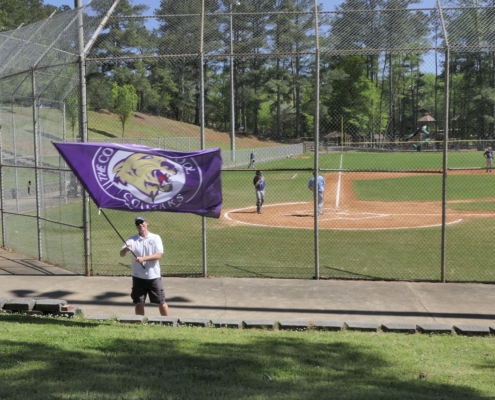 Let me just say that I am extremely proud to be a part of this fantastic program.  I also want to thank the two gentlemen that help me, Coach Cox and Coach Harlan.  These two coaches bring a tremendous wealth of talent to the team and we would not be in the position we are in if not for the talents of these two men.  I am truly blessed to be able to coach with them.

We hope to see everyone next Tuesday.