The Cottage School Cougars took on the Lyndon Academy Terriers on the road Friday night. It was senior night for Lyndon which provided high energy for them, of which ultimately led to their 68-48 victory.

The Terriers rode this momentum early and often taking their largest lead, 30-9. The Cougars came into the contest just like they finished in their losing effort to Al Falah two days prior; flat and with a minimal intensity level. After a timeout and a brief reminder, Cottage finally woke up. At the break it was still 33-13, but you could see a difference in their effort in the final few minutes. The Cougars seemed to be driven for a second half comeback.

TCS broke Lyndon’s full court press and protected the ball, giving them a chance. The Cougars had 18 turnovers in the first half compared to just 5 in the final two periods. This focus cut their deficit to 11 points on three different occasions. At one point, TCS could have cut the game to one possession but the Cougars miss fired on four straight shots as Lyndon held a 54-43 advantage. Coach Briggs spoke on the surge; “Suroy and I know a break can stall a team but we were disappointed in their intensity level. One can always control how hard you play and to do it together. We expect that this second half fight shows where we need to be each day in practice and in games from here on out. We do this, we will have a fun final month.”

Lyndon eventually scored with just two minutes remaining and TCS had to foul to stop the clock. Credit the Terriers as they sunk ten of twelve free throws in the final two minutes to finish with the 68-48 win.

Cottage will have one more non-conference contest on Wednesday (1/16) at Fulton Science Academy before hosting Howard next Friday night.

Brett Boyles scored all 16 of his points in the second half, to go with 10 rebounds and 2 steals.

Aidan Briggs also recorded a double-double with 19 points and 10 boards. He added 4 steals. 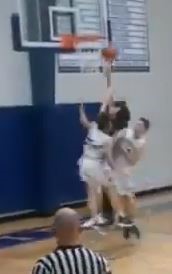 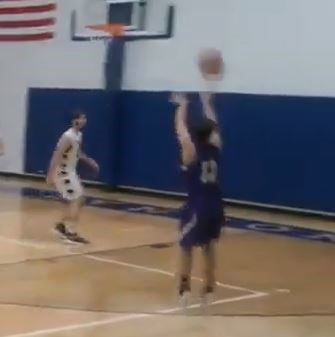 Reese Bentley had a strong second half scoring 6 points and moved the ball well with 3 assists. 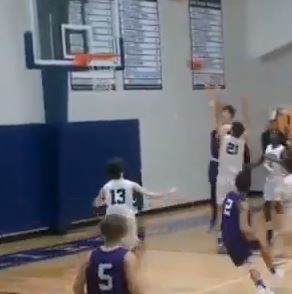 Follow Me!
Sluggish 2019 return earns a New Year loss for the Cougars