TCS Cougars are starting to look like they did before the winter break. Defense was outstanding again as Center Academy held their breath every time they turned a corner, or even bounced the ball. The Cottage pressure generated the team waves of offensive possessions leading to the 55-24 victory.

Center Academy is a part of the AAC but only play on the JV level. Each of the past two years they ask to get a few games on the varsity level to help build their program. They played hard and got the experience they were looking for. Our JV boys will see them again later this month in their second contest of the year.

Daniel Byman led the team with 12 points. He became the fifth different Cougar to lead the team in scoring this season. Not 100% positive, but without looking it up, I believe this is a first for the Cougars. We usually have 1-3 kids that might interchange as top scorer of the night, but having five speaks volumes of sharing the ball; executing the teams’ offense.

Ruslan van Kesteren had a nice night with 9 points.

Aidan Briggs scored 8 points and led the team in rebounds. After gathering 15 versus Cross Keys he most likely had around the same this night (haven’t watched film yet to record).

Cole Garrett and Colton Parks each played hard and well. They continue to improve on both ends of the floor, playing in unison with their teammates. Neither did find the pumpkin to fall through the net, but it was not for a lack of effort or concentration. 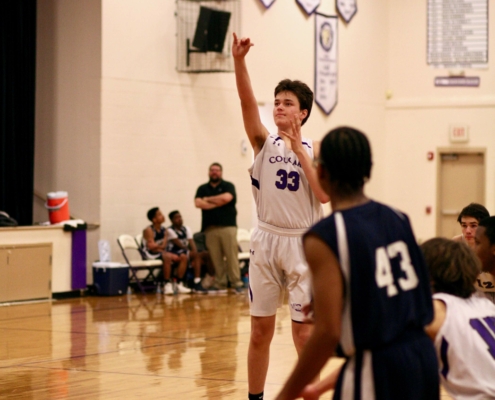 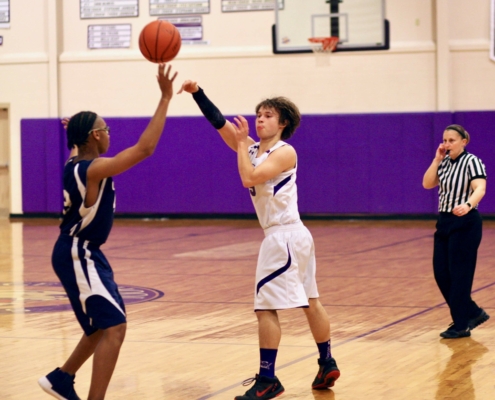 Cougars will travel to Howard on Friday night to take on AAC foe, the Howard Hawks.