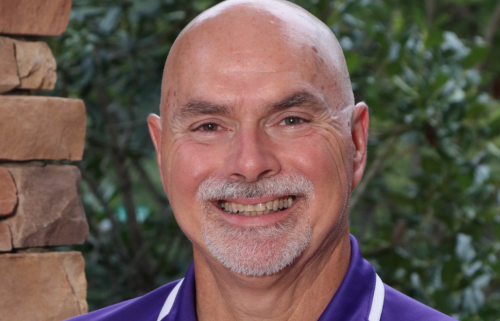 Cecil Lancaster is in his 10th year at the helm of the Cottage School baseball team.  Coach Lancaster also teaches high school math as well as strength training.

During his tenure at TCS Coach Lancaster has seen the baseball team rise to prominence on the A.A.C.  His team finished in second in the league in 2015 and since then has won the championship in 2016,2017, and in 2018.  Not only have they won the championship but have not lost a league game or been behind in a game since May, 2015.  Also during his tenure, the baseball has played and defeated some of the better teams in both GISA and GICAA.

Prior to his arrival, Coach Lancaster was part of program building at Brandon Hall, St. Francis, Mt. Pisgah, and Riverwood High School while serving as either Assistant Athletic Director or Athletic Director and baseball coach.

Coach Lancaster is married to his beautiful wife Rachel.