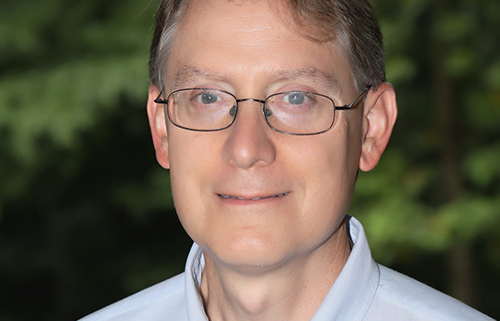 Lyle Cutchin is serving his eighteenth year as a member of the TCS staff.  In his first seven years, Cutchin served as coach of the Junior Varsity basketball squad.  The team participated in three AAC playoff tournaments, capturing second place honors in2003 – 2004.  This year marks his ninth as head coach at the varsity level.

After receiving a B.A.in History from Bates College in Lewiston, Maine, Cutchin spent several years in the restaurant business as a general manager.  He also completed a Masters in Education Leadership program at Georgia State University.

Cutchin developed a love for basketball at an early age growing up in Central Maine, where the sport served as a civic religion.  “Not only is the game just fun to play, but it uniquely allows players the opportunity to blend individual and team skills. I enjoy the opportunity to work with new students each year and to help them expand their abilities.  I also enjoy the camaraderie that comes with working closely with a group of athletes over the course of the year.”

When not preparing World History lessons, overseeing the TCS Concession Stand, or tending to his three children and wife Robin, Lyle keeps a close eye on his beloved Boston Celtics.