The Cottage School Cougars traveled to Doraville, GA to take on the Tapestry Charter School Titans on Tuesday night and earned their second victory of the season with a 53-34 outcome. Tapestry is a public charter school aimed at students with learning differences. They have provisional status with the AAC in 2018-2019 looking to join next school year as a full time AAC member.

Off to a slow start, Tapestry held an 11-9 first quarter advantage, but it was only a matter of time before TCS turned it around. The Cougars locked in defensively the second frame and went into the break ahead 26-16. Jeffrey Betts owned the paint scoring eight of his career high, 10 points, in the period.

Cottage continued to dominate inside and moved the ball brilliantly getting all teammates involved. On multiple possessions the fans enjoyed watching each purple jersey touch the pumpkin as TCS moved it inside-out outscoring the Titans 17-4 in the third stanza. Tapestry never quit and put on a full court trap the entire fourth frame, but the Cougars held on for the 53-34 victory. 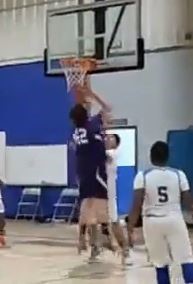 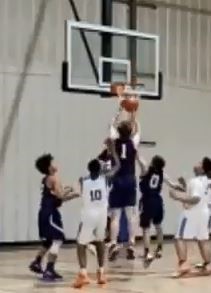 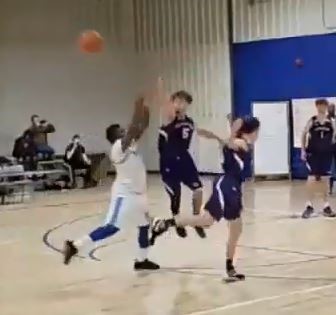 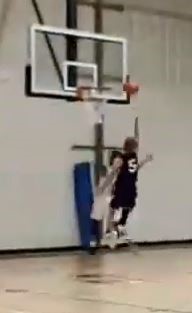 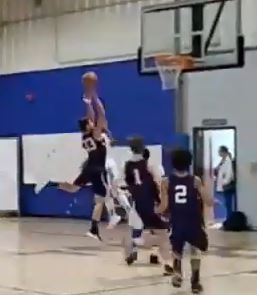 Coach Briggs spoke after the win; “This was a big game for us. Our confidence was a little shaky heading into the contest, losing two straight and Tim (Mattioli), so this felt good. We will work on protecting the ball better next game and it will be very important as we open the AAC schedule with AASD on Thursday.”

The Cougars will travel to Atlanta Area School on 11/15/18 to wrap up the first of four phases of the season. TCS will be out all next week for Thanksgiving break.

Brett Boyles is off to a great start his senior year. He pulled down a career high 18 rebounds. He also added 8 points, but most impressively, assisted on 7 others with 0 turnovers. He was determined to lead his team to victory tonight.

Murphy Husnik led the Cougars with 14 points and 5 steals.

Reese Bentley had his best game as a Cougar. His passing was valuable recording 5 assists. Reese also added 10 boards, 7 points, and 3 steals.

As stated above, Jeffrey Betts had a career high with 10 points and added 5 boards.